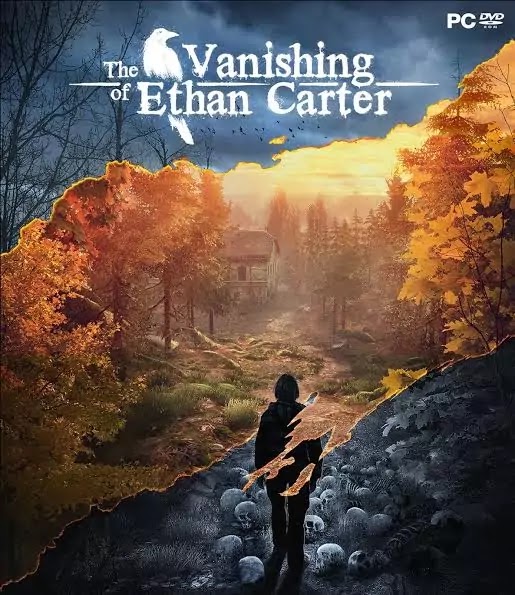 Note:-This game is available for free till December 20, 2021, at 09:30 PM.
You play the game as Paul Prospero, an occult-minded detective who receives a disturbing letter from Ethan Carter. Realizing the boy is in grave danger, Paul arrives at Ethan’s home of Red Creek Valley, where things turn out to be even worse than he imagined. Ethan has vanished in the wake of a brutal murder, which Paul quickly discerns might not be the only local murder worth looking into.
Inspired by the weird fiction (and other tales of the macabre) from the early twentieth century, The Vanishing of Ethan Carter aims to significantly evolve immersive storytelling in games. While it features a private detective and quite a few mental challenges, The Vanishing of Ethan Carter is not an especially puzzle-ridden game. Our focus is on the atmosphere, mood, and the essential humanity of our characters.
Still, the discoveries won’t happen on their own, or without your help. Using both Paul’s supernatural skill of being able to communicate with the dead, and your own powers of observation, you will discover the mystery behind a trail of corpses, the roots of a dark ancient force lurking in Red Creek Valley, and the fate of a missing boy.
Key Features
Explore and interact with the beautiful yet ominous world of Red Creek Valley, created with the use of revolutionary photogrammetry technology.
Communicate with the dead and see how they died in order to gather clues that help you piece together the truth.
Experience, in a non-linear fashion, is a story that combines the pleasures of pulp, private eye, and horror fiction.
Conduct the investigation on your own terms and at your own pace. The game contains no combat of any kind, and a few scary bits in the game are less about terror and more about clammy unease.
Specifications:-
WINDOWS
Minimum
OS-Windows 64-bit
Processor-Intel Core2 Duo or equivalent AMD
Memory-6 GB RAM
Graphics-DirectX11 compliant card with 1GB of VRAM
Recommended
OS- Windows 64-bit
Processor-Intel i5 or equivalent AMD
Memory-8 GB RAM
Graphics-DirectX11 compliant card with 4GB of VRAM
Languages Supported
AUDIO: English, Polish
TEXT: English, French, German, Italian, Spanish – Spain, Polish
The process to get:-
Visit The Vanishing of Ethan Carter giveaway page
Click on Get.
Log in to your Epic Game Store account. Click on Place order.
On successful order, you will get a receipt in your email. Download Epic Game Launcher, install it on your computer to access your game.
Enjoy…