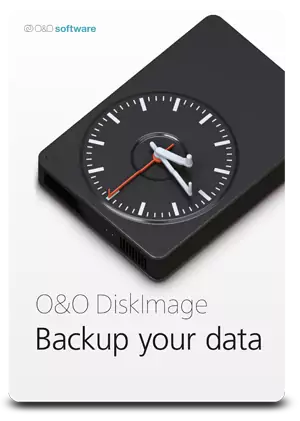 O&O DiskImage can back up entire computers as well as individual drives and files at any time, even while they’re being used. Targeted optimization has resulted in the new O&O DiskImage 16 working faster than ever.